The Savannah Folk Music Society began as a a small group of friends and acquantenances who would get together occasionally in someone’s living room to play and sing. Friendships formed, songs were shared, jams and informal bands split off, and we officially formed the Savannah Folk Music Society in 1986. Two years later we achieved incorporation as a 501-c-3 non-profit and tax exempt cultural arts organization.

We danced to the music.

We provided interested audiences with talented performers at low cost.

We remain dedicated to providing and promoting fun related to the music of our regional traditions. 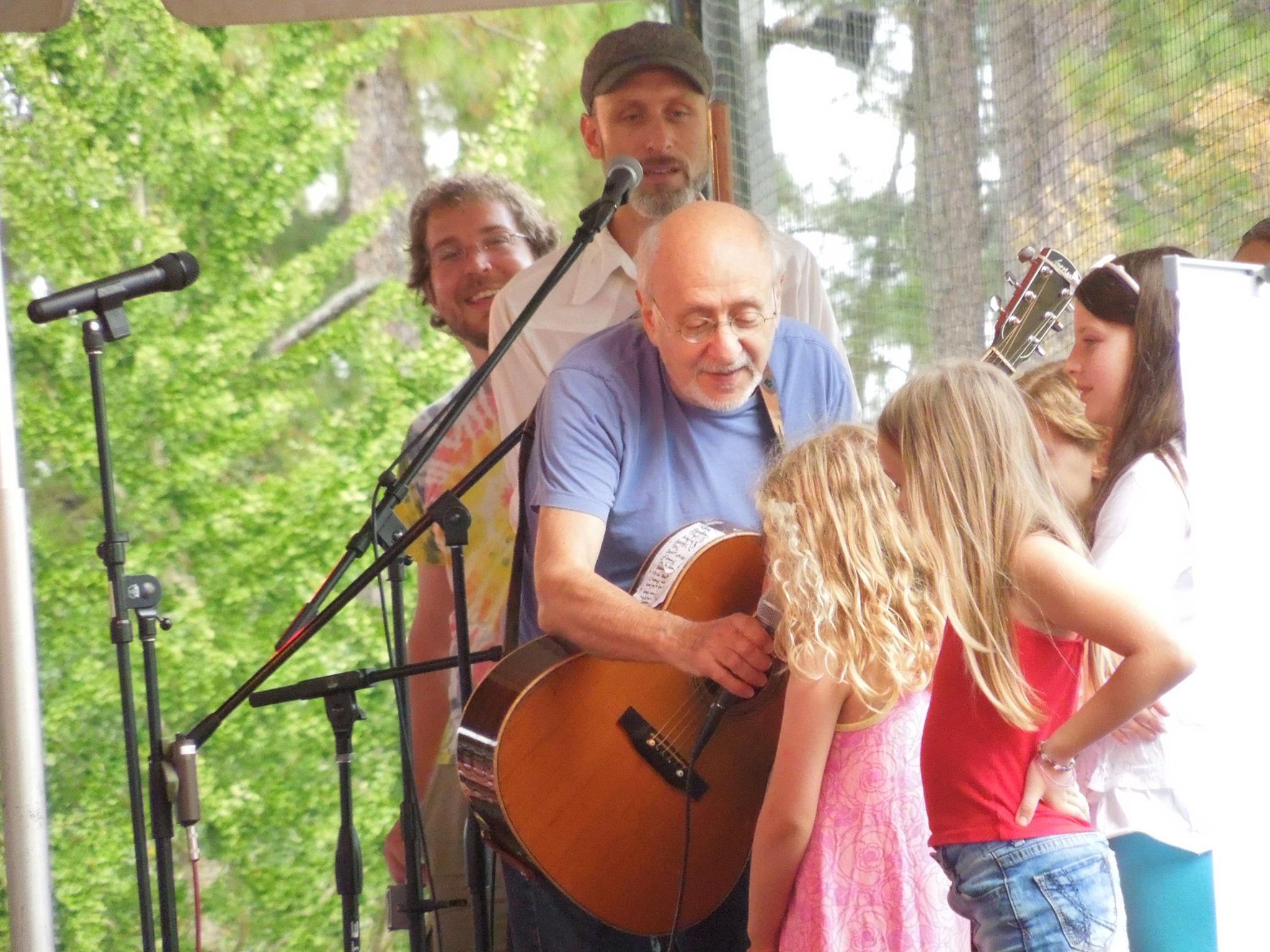 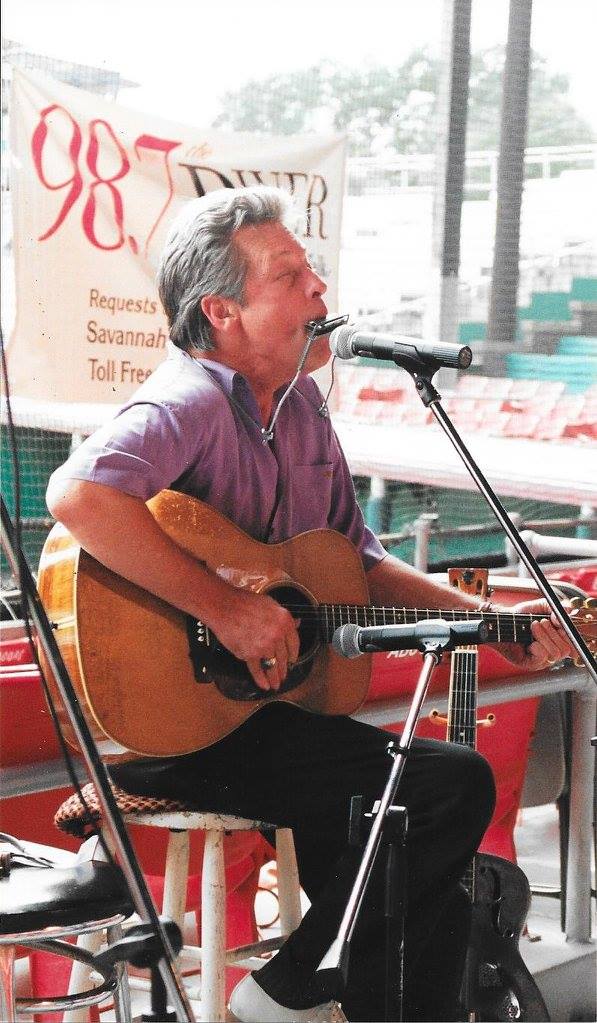 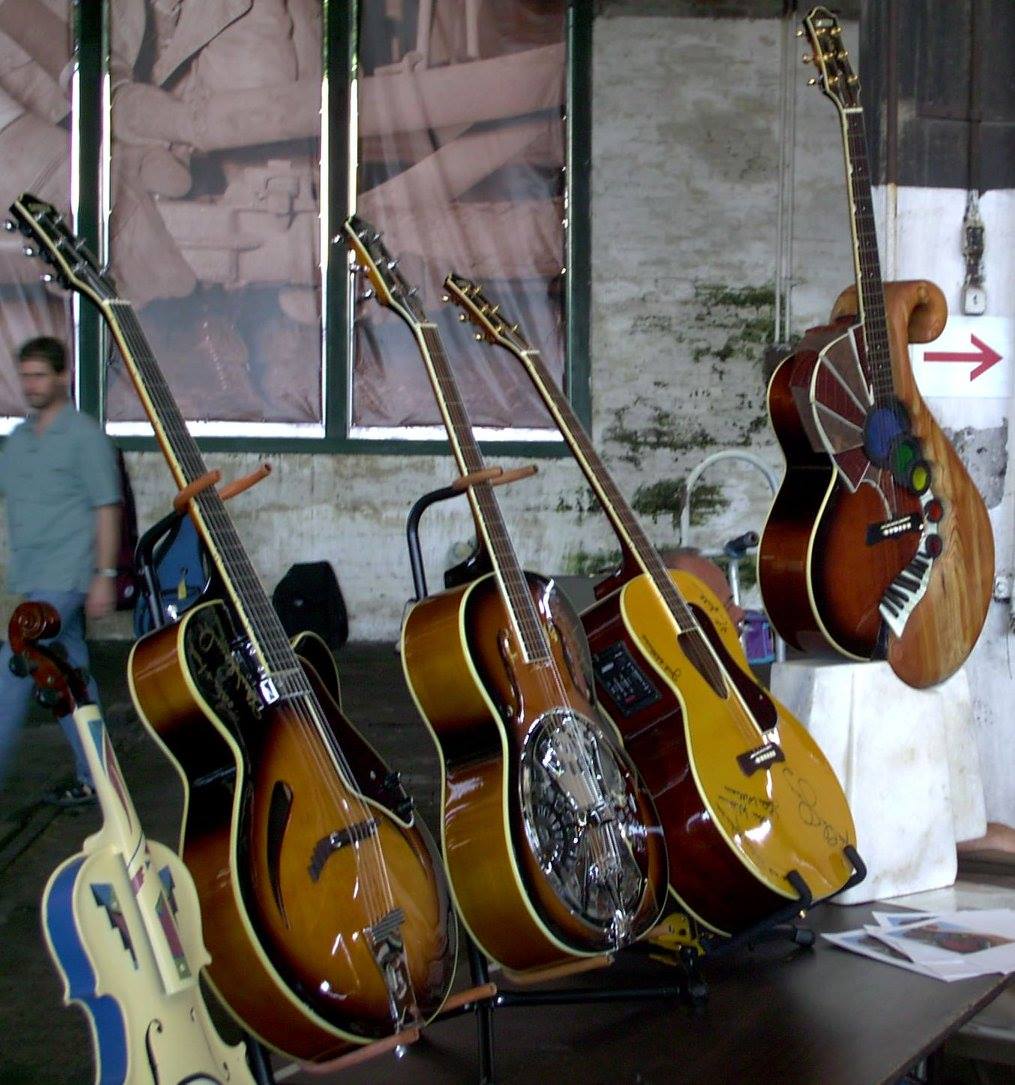 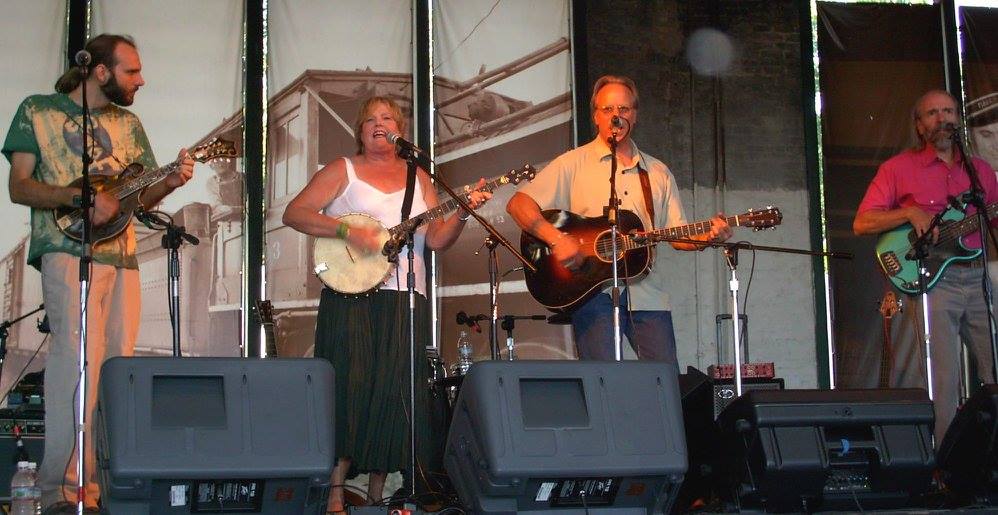 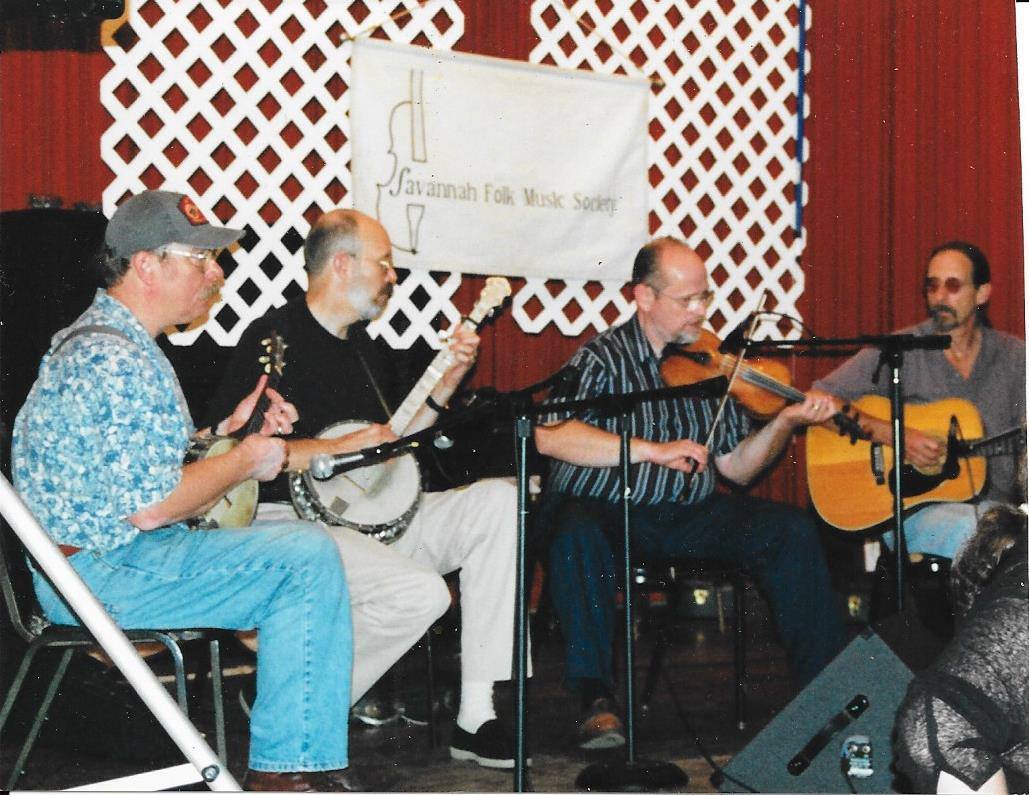 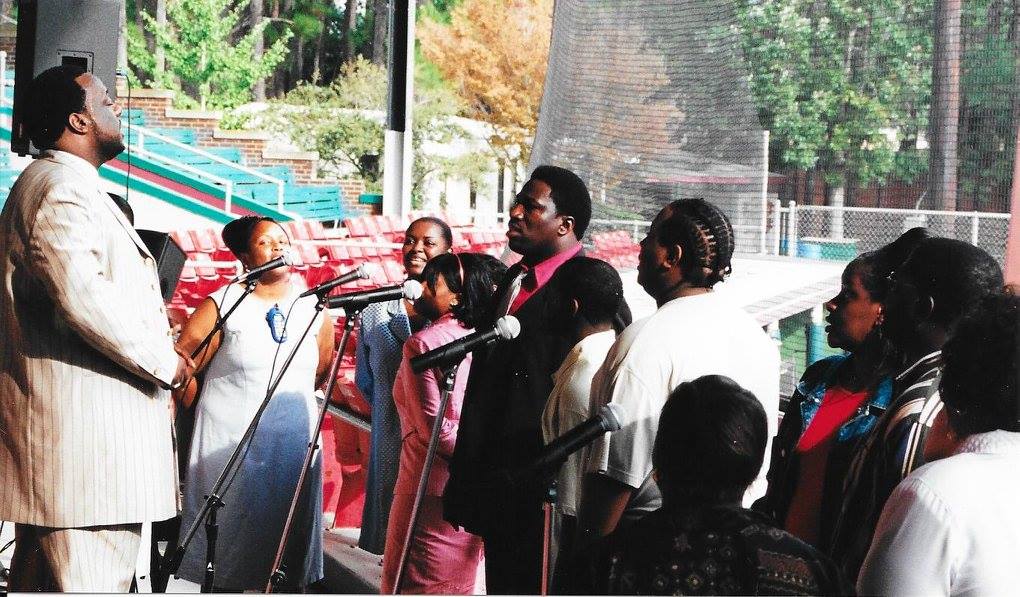 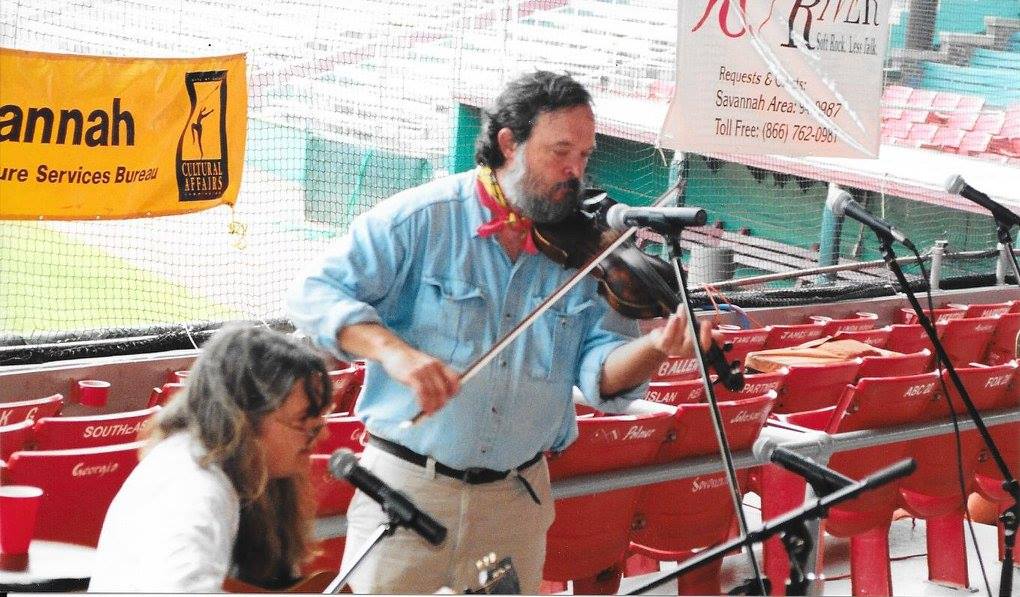